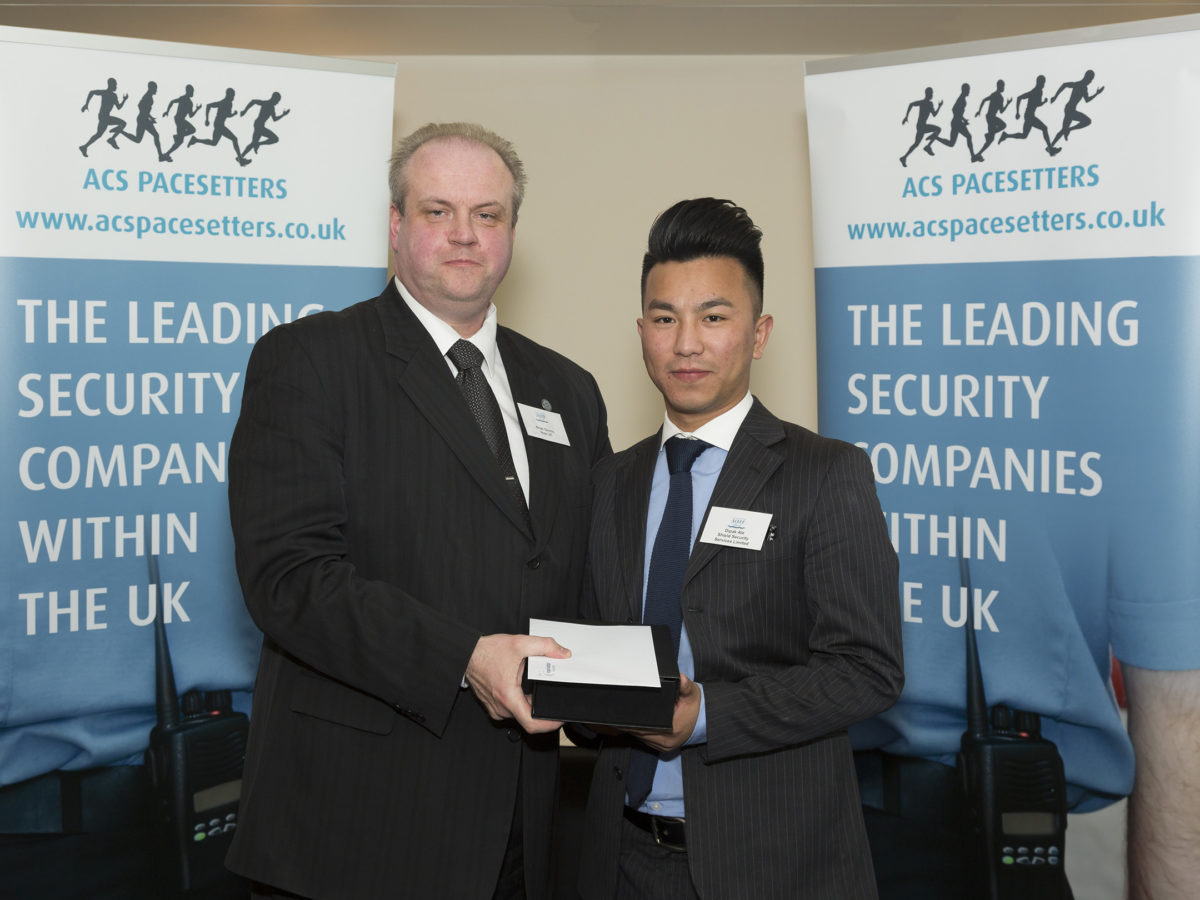 A security officer at Aldershot-based Shield Security Services Limited has won the prestigious Security Officer of Distinction Award for his performance, at the Approved Contractor Scheme (ACS) Pacesetters Achievement Awards ceremony, which took place on 20 May at the Royal Windsor Racecourse.

30 year old Dipak Ale, one of Shield Security’s mobile patrol officers, was nominated for the industry award, which recognises those who have gone above and beyond the call of duty and also the vital role played by security officers in the safety and prosperity of the country.

Nominated by a Shield Security client, Dipak was awarded for his actions upon discovering a suicide during a routine site patrol. Dipak’s performance in alerting and helping the emergency services, combined with the professional manner in which he acted throughout the incident, led to unstinted praise from the client, police and paramedics.

All officers receiving the 2015 award were nominated by a client, endorsed by their employer and ultimately selected by a judging panel made up of a number of industry representatives.

As a member of ACS Pacesetters, Shield Security sits in the top 10% of benchmarking and achievement levels set by the Security Industry Authority (SIA) Approved Contractor Scheme, which regulates the private security industry throughout the UK.

“Dipak has worked at Shield for just over a year and this award is testament to his dedication. We are extremely proud of Dipak and his win, this is a great recognition for him”, said Bipin Joshi, Managing Director, Shield Security Services Ltd. “All our staff are trained to the highest security standards, but also are supported and encouraged to provide our clients with a personalised, pro-active service. We believe it’s this approach that ensures our guards are of the highest calibre, who are trained and ready to deal with every eventuality.